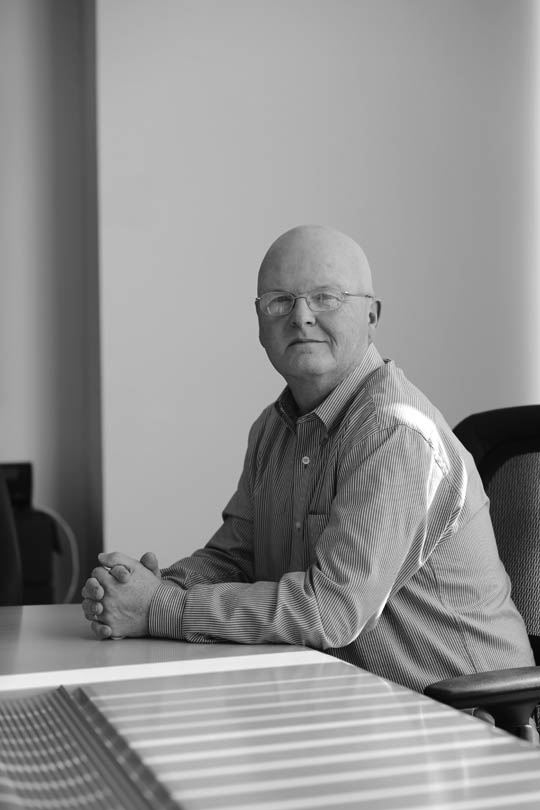 Bob Luckinbill focuses on counseling in both employment law and litigation. Mr. Luckinbill always seeks to represent his clients in the most efficient way possible, analyzing the desirability and necessity of litigation and exploring informal and formal dispute resolution techniques, when their use is in his client’s best interest.

Mr. Luckinbill advises both high tech and low tech companies and individuals in all aspects of employment law. These include areas such as hiring, employee relations, employee classifications, employee discipline and terminations, leaves, investigations, employment policies and handbooks, wage and hour, and various other areas.

Some recent activities include:

In addition to his work as an advocate, Bob has served as a mediator in a number of matters involving commercial and real estate disputes.  He also volunteers his services to the local court system.

Some recent articles include:

Mr. Luckinbill was appointed in June 2021 by the board of directors of USA Table Tennis (USATT) to serve as an Independent Member on the USATT Nominating and Governance Committee. The Committee is responsible for identifying, evaluating and selecting prospective candidates for the USATT Board and recommending to the Board individuals to serve on various committees and task forces.

Mr. Luckinbill was appointed to two terms as a Commissioner on the City of Santa Clara’s Historical & Landmarks Commission. His last term came to an end in October 2015.  The Historical & Landmarks Commission acts in an advisory capacity to the City Council in all matters pertaining to historical places and landmarks. This Commission provides advice on the naming and renaming of streets, museums and the establishment thereof in the City, and the marking and preservation of historical landmarks and places.

On November 17, 2015, Mr. Luckinbill was recognized by the City Council of Santa Clara for his years of service to the City.

Mr. Luckinbill has been a committed supporter of community youth sports.  From 2000 through 2018, he served as a volunteer coach in the Palo Alto Babe Ruth League.  The Babe Ruth program teaches skills, mental and physical development, a respect for the rules of the game, and basic ideals of sportsmanship and fair play.

Before joining GCA Law Partners as a partner in 1995, Bob was an attorney at Wilson, Sonsini, Goodrich & Rosati in Palo Alto.  During that time, he was involved in all aspects of that firm’s employment and general commercial litigation practices.  In addition, Bob oversaw all aspects of discovery and fact finding in connection with a successful pro bono prisoner class action lawsuit relating to California’s Pelican Bay State Prison.

Bob is admitted to practice in the U.S. Court of Appeals for the Ninth Circuit as well as the Northern, Eastern, Central and Southern Districts of California. In January 2020, Bob was admitted to the Bar of the U.S. Supreme Court.