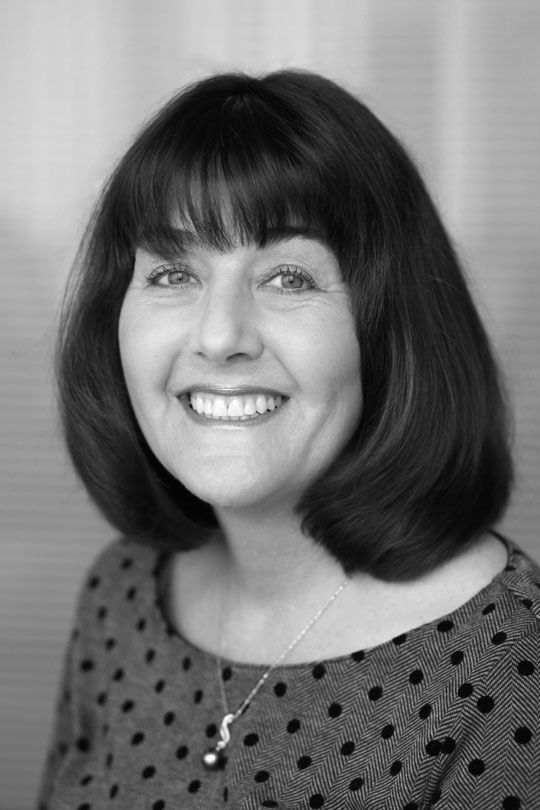 Ms. Tanzillo has extensive experience conducting confidential investigations of workplace matters, including issues such as claims of sexual harassment and other discrimination and retaliation. She has been retained numerous times by Human Resources executives, General Counsel, and Boards of Directors as a neutral third-party attorney investigator.

Other Professional Activities and Interests

Ms. Tanzillo has written a number of articles on employment law issues and developments. Articles she has co-authored while at GCA include the following:

Ms. Tanzillo has a strong interest in education and has served as the President of the North Star Academy Site Counsel in Redwood City, California, and is a current member of the Sequoia High School Parent-Teacher-Student Association in Redwood City. She also enjoys traveling with her family and is an amateur travel writer.

Prior to joining the firm, Ms. Tanzillo was an employment attorney at Gray Cary Ware & Freidenrich LLP in Palo Alto (acquired by DLA Piper LLP) and was in the employment and general litigation groups at Cooley Godward LLP in Palo Alto, California. Before entering private practice, Ms. Tanzillo was a judicial extern for the Honorable Allen E. Broussard of the California Supreme Court.